Have you ever felt like a weirdo?  While writing my blog last week about Self Love vs. Selfish Love, I mentioned that I’m the oddball in my family.  I used to hate feeling like none of my family members understood me.  What I hated even more was when I was told by my classmates that I was weird.  On the outside, I would act like I didn’t care what people thought of me, but those three words (“You’re so weird.”) stung deeply.  By the time I was in high school, I learned how to cover up my “weirdness” by conforming to the crowd.  I became a social chameleon, and I thought I had it all figured out; but deep inside, I was suppressing my oddities more and more each day.

I’m not sure when it changed, but it seems like as I grew older, it became easier to let go of the pretenses that I was “normal.”  I didn’t even know what “normal” really meant!  I just knew that I didn’t want to fit into a certain mold.  The more I became comfortable with being different, the more I felt free to be me.

I recently watched the first episode of Carpool Karaoke on Apple TV+, and the two “carpoolers” were Will Smith and James Corden.  While they were chatting about their careers and Will’s rise to stardom, he said that during his Fresh Prince of Bel Air days, he felt so free to be whoever he wanted to be.  In fact, his famous head rotation in the theme song/video was totally improvised, and he didn’t feel embarrassed about it, and nobody questioned why he did it.   He became famous for his clean rap about everyday things in the midst of rappers who were known for rapping about their dangerous lives and rough upbringing.  Will Smith was willing to stand out from the crowd and be “different” so that he can be himself.  My friends and I were drawn to his music because he stayed true to himself.

I’ve grown more comfortable in my own skin throughout the years.  I like the fact that I’m one of the few suburban moms who color her hair whatever color in the rainbow (although I’m currently rocking my natural dark brown color to give my hair a break).  I like the fact that while some of my friends and family are doctors, corporate executives, CEOs, scientists and college professors, I’m a homeschool educator, yoga & meditation teacher, indie author, and a pilates instructor.  I like that I find ridiculous comedy like Napoleon Dynamite hilarious and that I make up songs about anything throughout the day.

You will always have to live with yourself, and it is to your best interest to see that you have good company – a clean, pure, straight, honest, upright, generous, magnanimous companion.”
— Orison Swett Marden, Founder of SUCCESS Magazine

Embrace your uniqueness.  Love what makes you YOU.  Give yourself a mental high-five (aka clap 😂) next time you think to yourself, “I’m SO weird!” 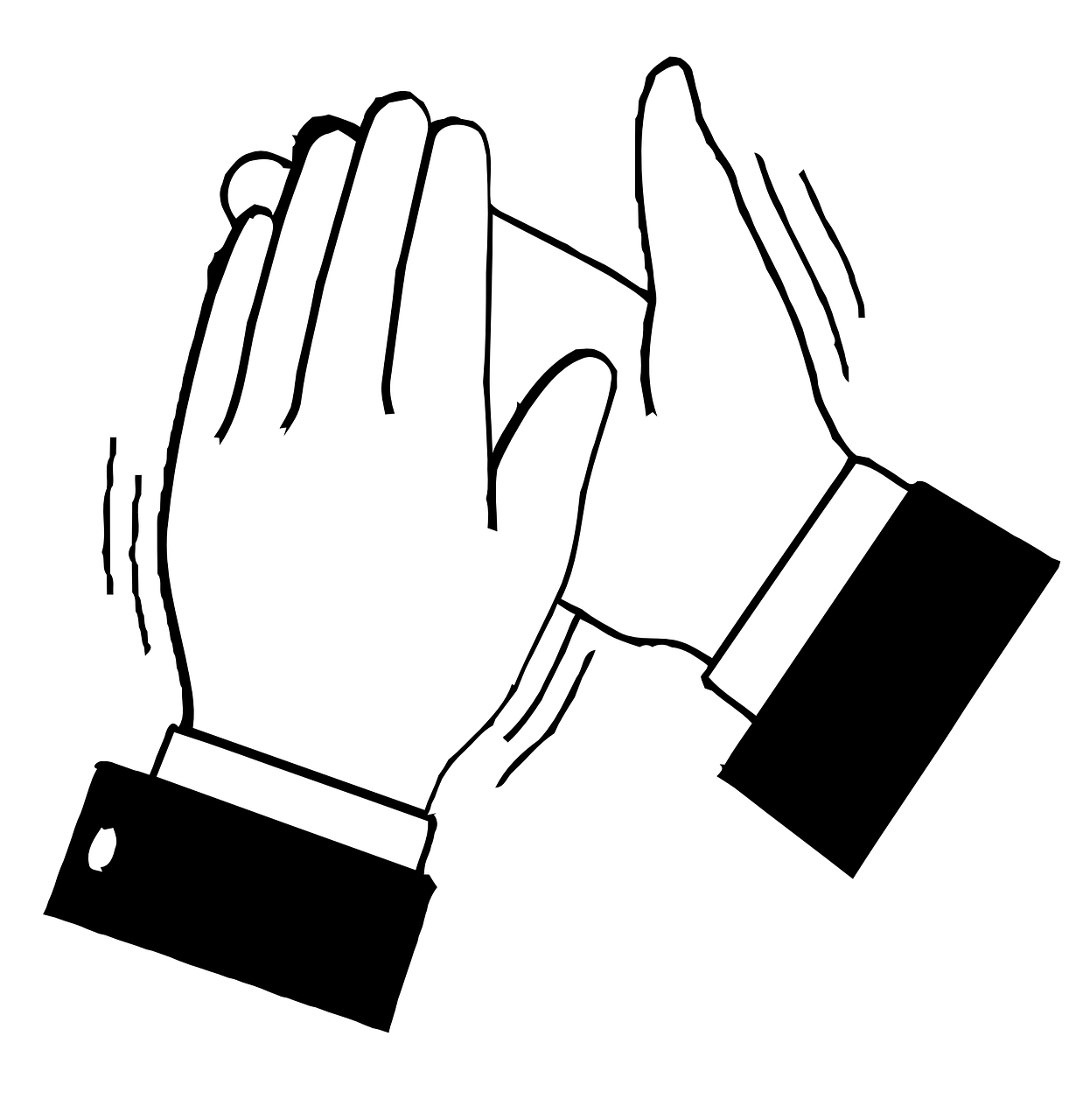 SIGN UP FOR MY QUARTERLY NEWSLETTER FOR GIVEAWAYS, ANNOUNCEMENTS AND WELLNESS-RELATED INFO!